skill, and returns in the second game. In both games, the skill focuses on protecting the agent from harm while still allowing them to fire back at hostiles.

The Ballistic Shield is unlocked after completing the Lincoln Tunnel Checkpoint mission and activating the Security Wing. Once the Dark Zone Ops is built, the mods are unlocked.

Equips a stronger and lighter shield that pulses hostiles who shoot at it.

Grants the user a small portion of incoming damage as healing.

The shield can regain health after receiving no damage for a short amount of time.

*Note that all skill masteries are in addition to the other mods.

Base Values for Ballistic Shield at Level 30 Edit

The Bulwark is the standard shield that veteran agents might recognize from the first game. The shield provides full-body protection and restricts agents to using only their sidearm.

This shield mod lets you use an Assault Rifle, Shotgun, or an SMG. This is a lighter version of the Ballistic Shield but, as it only covers your upper body and does not cover your legs or your head.

The reflector mod for the ballistic shield makes the shield reflect incoming attacks to a specified point, but only allows for pistols to be used while it is equipped. This also provides a smaller area of protection than even the Bulwark, as it is only covering the center of the chest, similar to the Crusader mod. 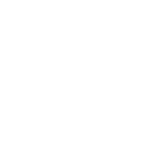 The Base Ballistic Shield mod. 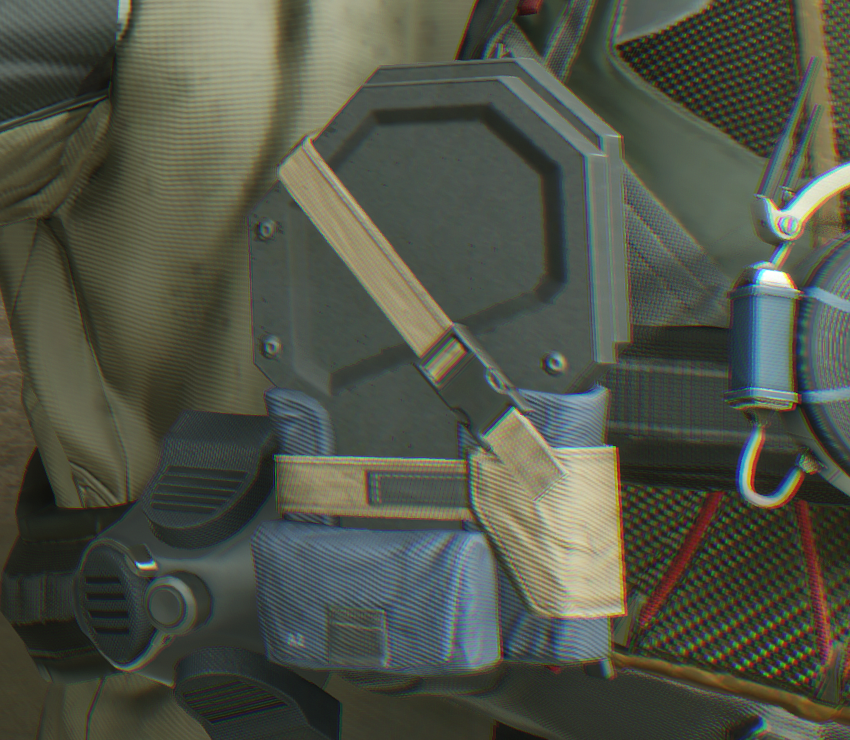 The attachment to the backpack when the skill is equipped.
Add a photo to this gallery
Retrieved from "https://thedivision.fandom.com/wiki/Ballistic_Shield?oldid=46965"
Community content is available under CC-BY-SA unless otherwise noted.