Banshee's Shadow is a Gear set in Tom Clancy's The Division, added in Update 1.4. The set was originally the B.L.I.N.D. Gear Set added in Update 1.3; it was changed to Banshee's Shadow due to its ineffectiveness on the game meta. The Gear Set is designed explicitly for those agents operating in the Dark Zone, focusing on Player vs. Player (PvP) combat and improved rewards in the Dark Zone. 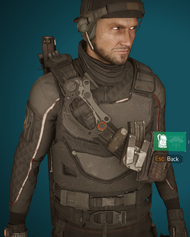 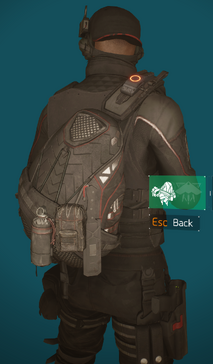 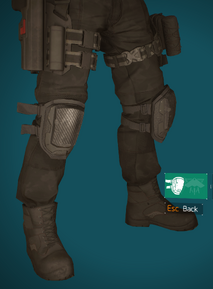 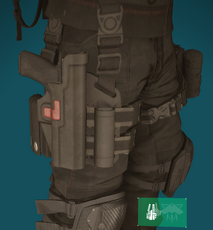 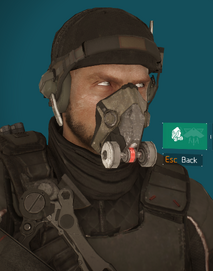 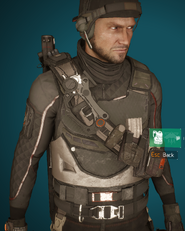 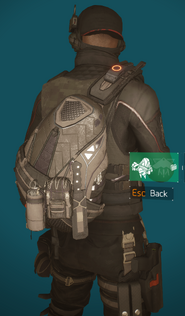 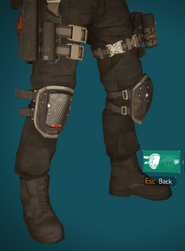 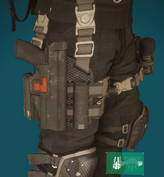 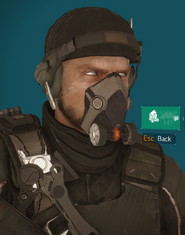 Retrieved from "https://thedivision.fandom.com/wiki/Banshee%27s_Shadow?oldid=42102"
Community content is available under CC-BY-SA unless otherwise noted.