FireCrest is a Gear Set added in Update 1.3 - Underground. Providing bonuses to incendiary grenades and the Dragonbreath (flamethrower) Turret, this set revolves around dealing additional damage towards enemies on fire. 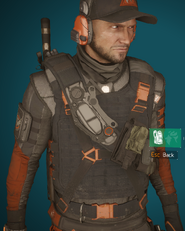 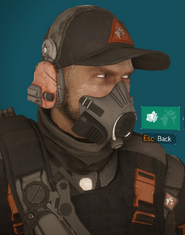 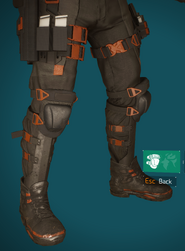 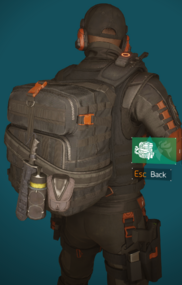 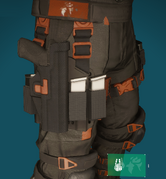 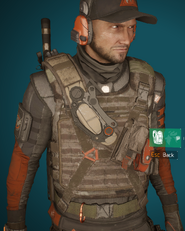 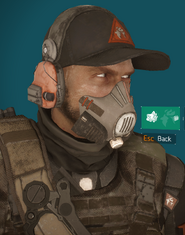 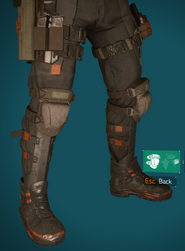 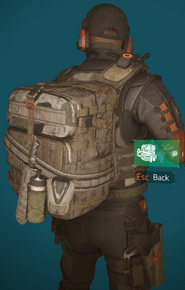 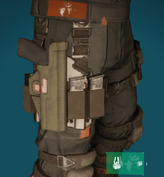 Retrieved from "https://thedivision.fandom.com/wiki/FireCrest?oldid=42104"
Community content is available under CC-BY-SA unless otherwise noted.