Predator's Mark is a Gear Set in Tom Clancy's The Division, added in Update 1.2. It is a set focused on improved damage, specifically for those specialized in Assault Rifles and Submachine Guns by way of an empowered bleed (damage-over-time) effect. 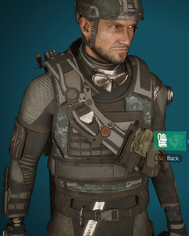 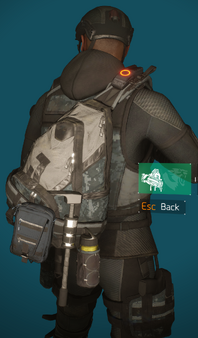 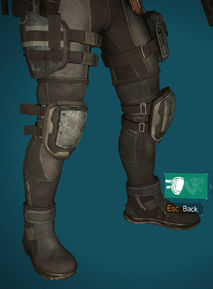 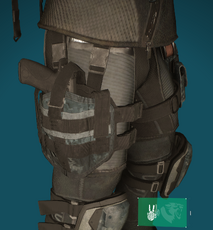 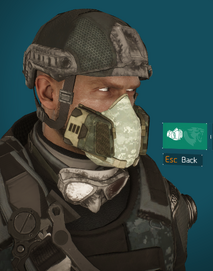 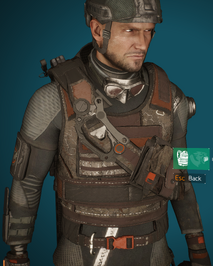 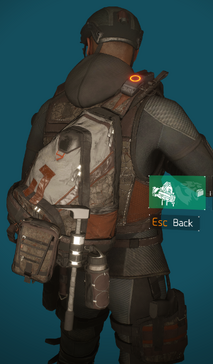 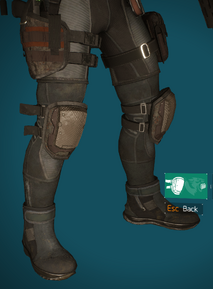 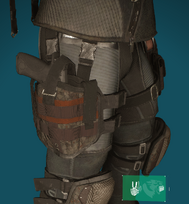 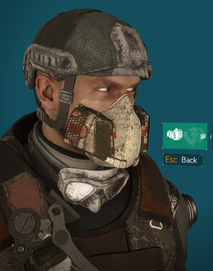 Add a photo to this gallery
Retrieved from "https://thedivision.fandom.com/wiki/Predator%27s_Mark?oldid=42970"
Community content is available under CC-BY-SA unless otherwise noted.