Tactician's Authority is a Gear Set in Tom Clancy's The Division, added in Update 1.1: Incursions. It is a set focused on empowered skills.

Before patch 1.8 four-piece set bonus: Every bullet you and your group lands on a hostile adds 0.2% bonus skill power. Bonus is consumed on skill use. 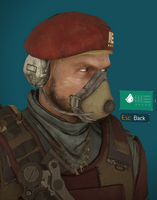 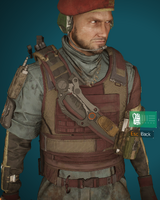 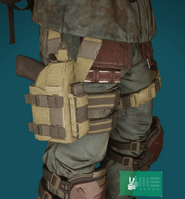 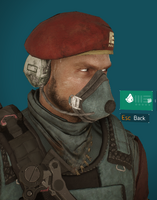 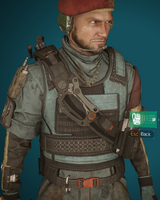 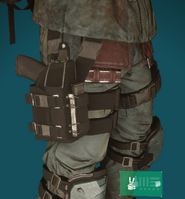 Add a photo to this gallery
Retrieved from "https://thedivision.fandom.com/wiki/Tactician%27s_Authority?oldid=57166"
Community content is available under CC-BY-SA unless otherwise noted.